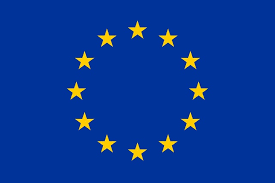 MORE SERVICES
What it is
How We Do It
Why
Results

Because it deals with third-party cash, which for most entrepreneurs might represent a lifetime’s savings, franchising necessitates a series of studies to validate its viability, as well as an extra dose of responsibility. That is why the franchising process must be well-structured; after all, franchising comprises several procedures that must be accomplished for the company to be truly prepared to expand through the franchise system.

However, until you are ready to sign a franchise agreement, it is critical to conduct thorough research. Having a successful business is a requirement.

In other words, a business in which the entrepreneur already has control over the operation has well-defined processes, is profitable, has consumer recognition, a good reputation in the market, and also the desire to expand. 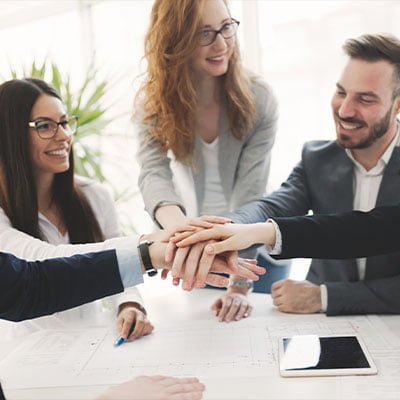 How We Do It

Entrepreneurs must begin the franchising process with a Strategic Expansion Plan, which consists of various stages and analyzes the best strategies for the model, profile, and size of the business.

Franchises can help a company grow if it has a unified brand, consistent processes, operational and technological infrastructure, and well-trained human resources. A thriving firm is a great place to start when it comes to franchising.

A full assessment of the economic and financial viability of the business, which must be produced to technically support the entrepreneur on the future of the business in the short, medium, and long term, is one of the most significant steps in franchising process. The Franchiseability Study examines the viability of using the franchising system to expand a brand and distribute products. Detailed research that evaluates the target markets’ potential as well as the business’ profitability for future franchisees and the franchisor. The business’s potential for profitability, return on investment, and financial capacity that will be required of the franchisee, as well as the franchisor’s and franchisee’s financial feasibility, are all validated at this stage through extensive analysis. After all, everyone should win in a franchise arrangement, and the financial outcomes are the finest indicator of that.

The development of the Expansion Plan, in which the communities with the best potential for business expansion are researched using marketing techniques, is another crucial phase in the franchising process.

The company’s profile intersects with the region’s and the population’s consumption patterns. Other elements are taken into account depending on the specifics of the firm to increase the possibility for franchising in different parts of the country.

Starting the expansion process in regions close to the franchisor’s headquarters is a recommendation for new franchisors since this makes support to franchised units faster and less expensive in the early stages. In the beginning, the support team’s proximity to the franchised unit is critical for the firm to begin functioning to the intended standard and with the clear goal of fulfilling the forecasts set for that specific franchised unit, i.e., its market potential.

Elaboration of Legal Instruments (Movement of Franchise Offer and Contract)

Following Law 13966 (new law on the franchising system enacted in December 2019), which controls the franchise system in Brazil, the essential legal instruments for the formalization of the franchisor’s relationship with the franchisee are being developed.

Because of its importance in the entire franchising process, the production of legal instruments is a crucial phase that should be handled by a qualified lawyer in the field. The franchising relationships and delineation of obligations between the parties are established in these documents.

The new legal text reinforces the main characteristics of franchising, namely contractual freedom, transparency, and balance in the relationship, by requiring Franchisees to sign the Franchise Offering Circular before signing any document or making any payment, to maintain predictability in the formation of the relationship between the Franchisor and the Franchisee.

In this way, the new law strengthens the system’s security by eliminating the use of the Consumer Defense Code, effectively excluding hypo-sufficiency between the parties, and removing the Franchisor’s responsibility towards the Franchisee’s employees, an understanding already applied by the Courts in cases involving franchisees’ employees where there is no distortion of the Franchise relationship.

Issues already considered in the “Good Franchising Practices” were added, so that Legal Instruments based on transparency and good faith underwent few adjustments since the Law only came to ratify the understandings already practiced.

Law 13,966 revokes Law 8955/94, and came into effect at the end of March 2020, after 90 days of presidential sanction. To have a clear understanding of what was changed, we drew a parallel between the law that was repealed and the new legal framework.

When entering a franchise network, the franchisee expects to receive instruments and tools that will help in managing the business. Franchise manuals have this function, in addition to making tangible the transfer of know-how that is the franchisor’s responsibility. In addition to the manuals that are delivered to the franchisee, which include:

Definition of the Ideal Franchisee Profile

The definition of the appropriate franchisee profile to operate the business is critical at the start of an expansion, and tools with scientific underpinnings are utilized to ensure that the franchisor has committed franchisees and results generators in its network.

The requirements go beyond having the financial means to invest in the company. They also include, in most situations, an affinity for the segment, industry experience, rule-following abilities, and other factors.

Importantly, while there is no one-size-fits-all franchisee profile for all networks, each one must define its ideal candidate profile.

It is not worth it, at the first moment of the expansion, to bring franchisees who are not within the desired profile to the network, as this could end up posing future problems. Sometimes new franchisors, eager to sell, are more flexible in adapting the franchisee to the business profile and this can compromise the entire success of the expansion.

The idea is not to sell franchises but to select the best candidates to operate the business. And that vision changes everything.

Definition and Help in Structuring and Implementing the Franchising Company

The legal entity and corporate structure of the franchisor firm, as well as the organizational and personnel structure, positions, and attributions, will all be specified at this stage of the project. The franchisor’s implementation is directed by the experts assigned to the project, allowing the company to safely begin the expansion process.

The franchisor organization must be designed in such a way that franchisees can receive the necessary support to carry out their activities and achieve the expected outcomes.

The evaluation of “Frankability,” a common term in franchising, is the first step before considering franchising. It entails a broad technical study, carried out by a company or professional specializing in strategy and finance and knowledgeable about the franchising system, to determine the feasibility of using the franchise system to expand a given business.

Many entrepreneurs dream of expanding their businesses through franchising. Among the system’s key benefits, we can cite the brand owner’s ability to enter previously untapped regions using third-party financing and the workforce of another entrepreneur, the franchisee, without having to operate the business.

The growth process generates capillarity at a faster rate if it is adequately designed, creates a barrier to competition, and so raises the brand’s value.

Often, the entrepreneur is only aware that this is conceivable until admirers of the business begin to wonder if it is a franchise. The issue is that, upon discovering this interest, some people attempt to formalize contracts without sufficient direction, and they end up unsatisfied. As a result, a well-structured formatting process will give the network the best opportunity of developing and remaining relevant in the market. 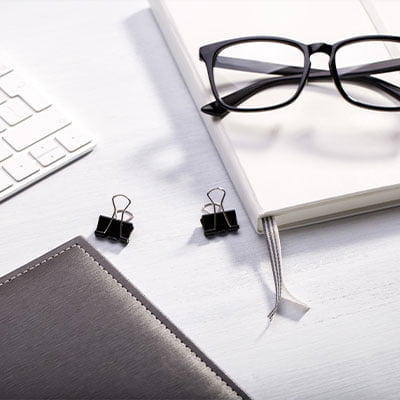 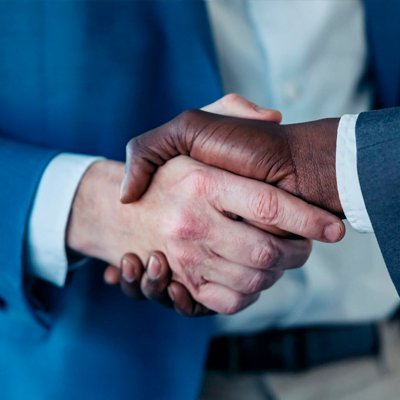 If the model is deemed viable for development by the system at the end of the formatting process, the entrepreneur will be able to begin expanding with franchisees and attracting their initial prospects. In addition to all the legal instruments already outlined, the business model will be developed, its procedures traced, and made real through franchise manuals.

The established business plan also includes an expansion strategy based on the brand’s potential in the markets it will enter. Entrepreneurs will know how much money they can make through their franchised network and what their franchisees can expect to achieve.